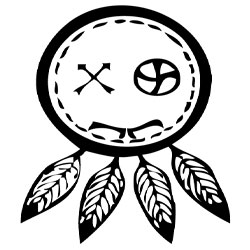 The N’Swakamok Native Friendship Centre (NNFC) was incorporated on December 18, 1972 and became a member of the Ontario Federation of Indigenous Friendship Centres (OFIFC) on February 25, 1973. The Friendship Centre was first established in 1967 through the efforts of the Nickel Belt Indian Club. By that time, the Directors and some of the Members of the Club were already involved in voluntary work such in the courts and through referrals.

The purpose of the N’Swakamok Friendship Centre is to assist Aboriginal people migrating to or already living in, the Greater City of Sudbury. The centre has developed and implemented programs and activities that serve the social, cultural and recreational needs of the Aboriginal community.  The centre is managed by a Board of Directors which is elected by the membership. The Friendship Centre has open membership that is open to any person or group wishing to join.