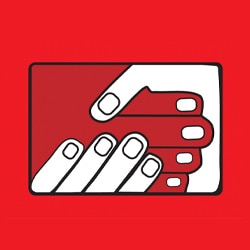 The North Bay Indian Friendship Centre became the fourteenth Indigenous Friendship Centre in Ontario when it was incorporated. Originally located in a small building on the corner of Cassells and Third Avenue, the Centre moved to its present location at 980 Cassells Street in 1978.

Like the original Friendship Centre concept which recognised the need to assist Aboriginal people leaving reserves and adjusting to urban life, the NBIFC grew out of a need to provide a central place of orientation or “gathering place” for the 600 or so Aboriginal students who came from such communities as Manitoulin Island and James Bay area.