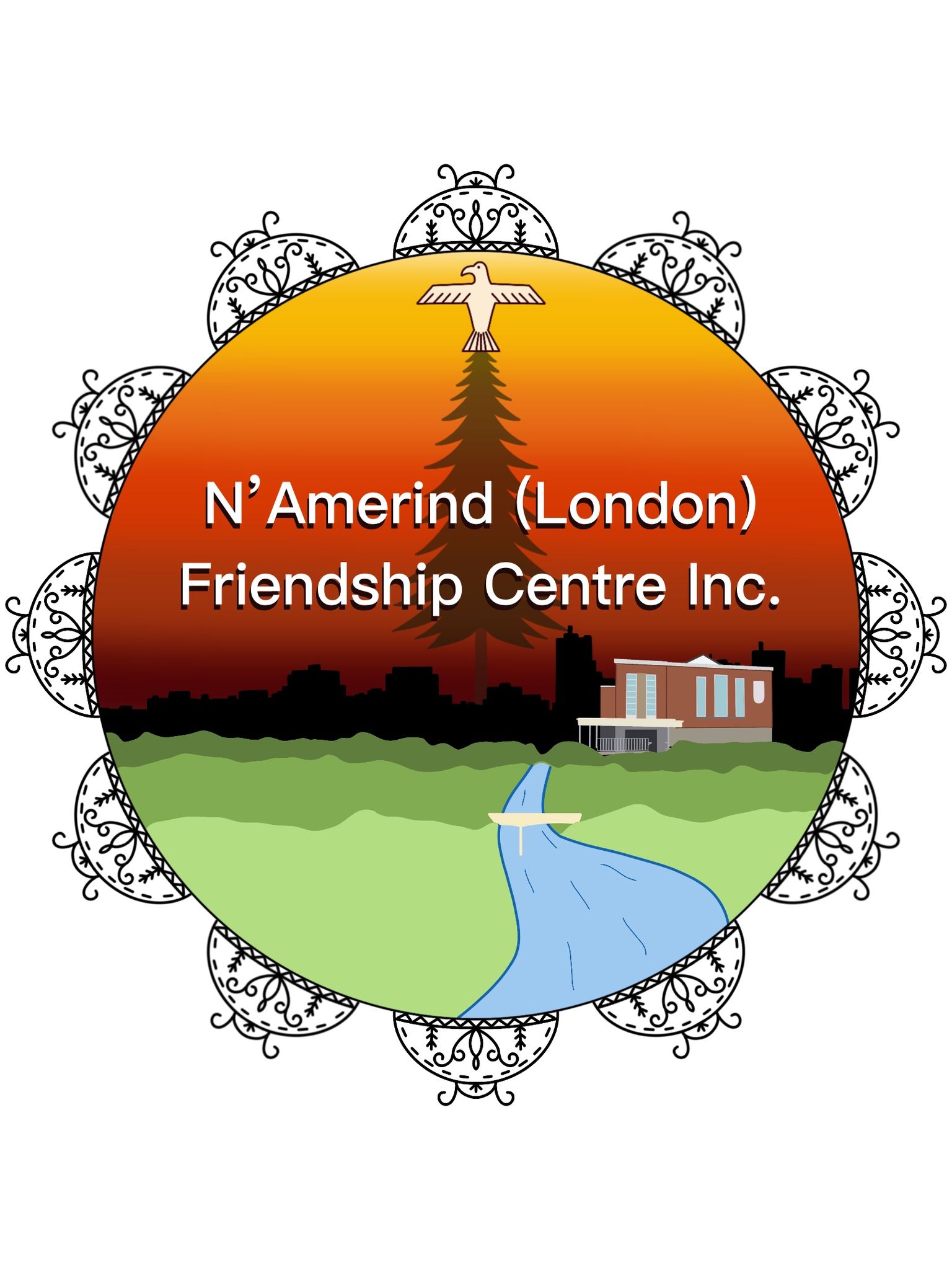 The centre has been the founding organisation in providing support to London’s Aboriginal community and played a founding role in developing other Aboriginal organisations including Nokee Kwe, Native Housing Co-ops (2), Southern Ontario Aboriginal Health Access Centre and Atenlos.  Since its operation, the NFC has taken possession of their facilities and developed and implemented social, educational, and cultural and recreational services and programs.