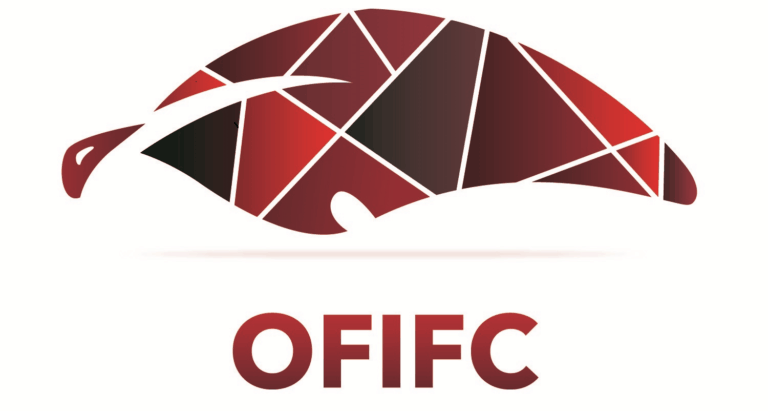 Friendship Centres are places for community members and Indigenous people living in urban spaces to gather, connect with one another and receive culturally based services. 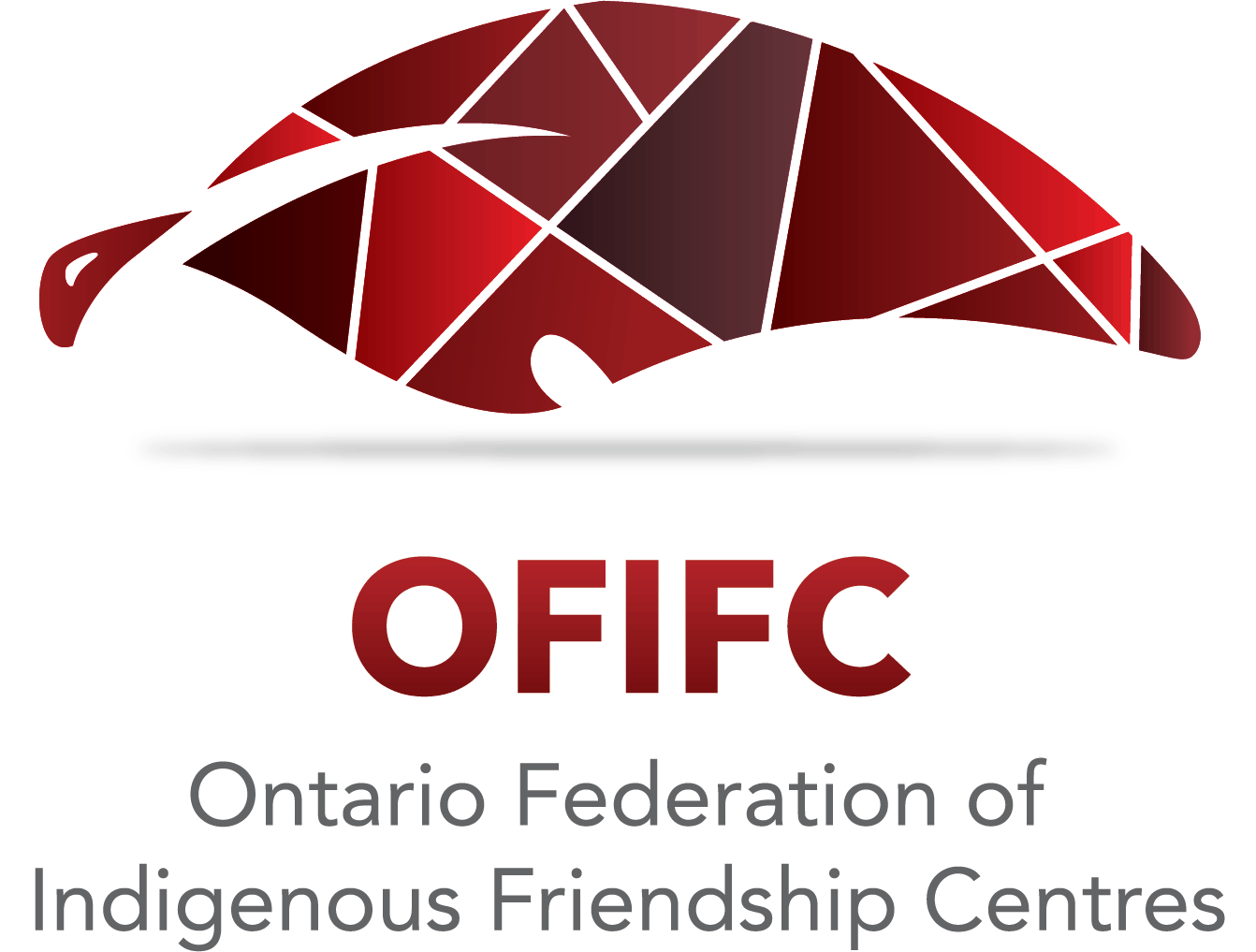 When the Ontario Federation of Indigenous Friendship Centres was being developed in the late 1960’s, it was called the Ontario Federation Indian Friendship Centres.  Along with the name came a logo representing three plains style tipis in a village format.  As the political landscape and cultural understandings increased and evolved so did our understanding of the colonial past of using the word Indian.  On October 25, 2013 the OFIFC passed a resolution to change to use the word Indigenous.  The OFIFC members further directed that we commission a new logo.  A logo that was more consistent with our geography and cultural foundations.  A request was made to various Indigenous designers and artists inviting them to submit their design.  The design was awarded to Guy Freeman, Cree Metis from Saskatchewan. The OFIFC worked with Mr. Freeman who was able to embody elements important to OFIFC.

Find a Friendship Centre near you